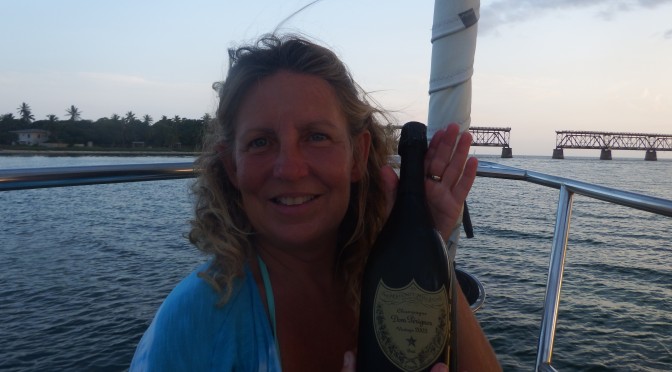 Having installed an air conditioner, we then faced the questions of powering it while at anchor. If you are wondering about our sudden fascination with air conditioning, while the ideal is a boat swinging quietly  at anchor, loved one(s) ensconced comfortably in the cockpit sipping chilled “Dom Peringnon,” listening to the quite tropical music….The reality can be sweat soaked nights spent in a stifling boat with swarms of bugs from the apocalypse eating you alive. We said “NO!” to that. We added a generator. 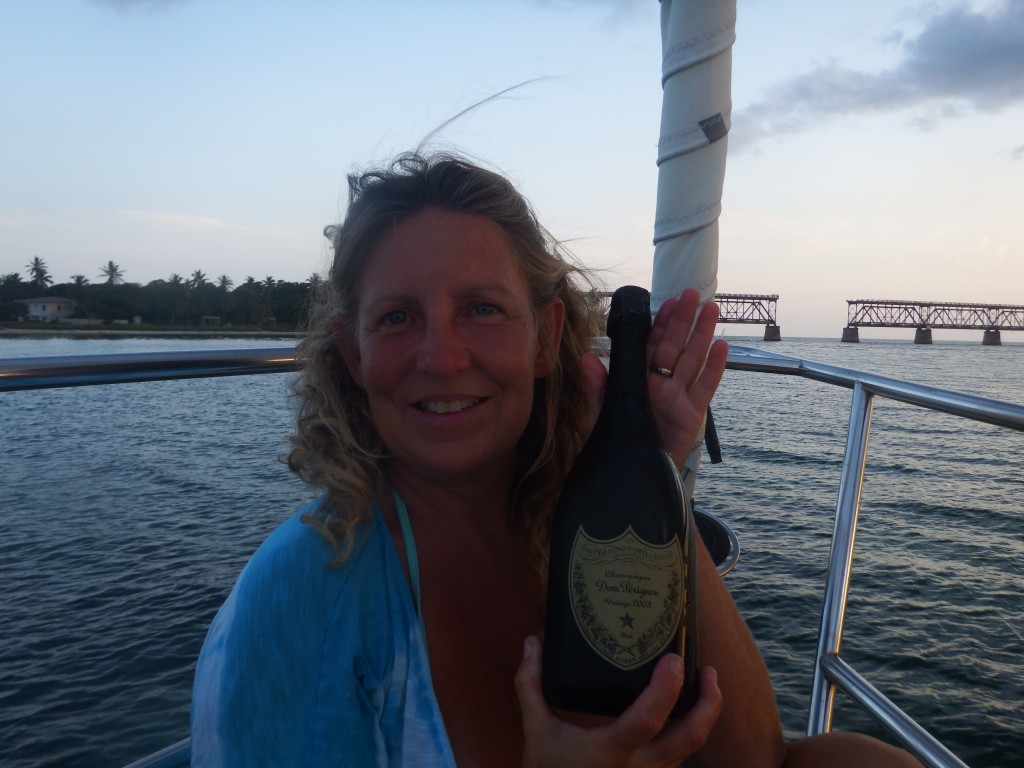 As you know from the Air Conditioner story, space on Pearl is limited. Getting a generator was once again a challenging balance of power requirements vs. form factor. The ideal generator to get would have been a Yamaha 2500. The space we have, however, would not permit that. So back to the 2000 watt gennys.

While there are several generators in this class, we decided that we wanted either a Honda or a Yamaha. We considered the Hyundai which looks comparable, but decided against it because of the poor reviews on Amazon. Both Honda and Yamaha are reputedly super quiet and super reliable — and theoretically can support our AC, a 16000 BTU Dometic/Marine Air Envirocomfort.

The full load on the generator is 10.5A for the air conditioner and 2.35A for the March Sea Water Circulation pump. While this is 12.85A, close to the rated load the tricky bit seems to be handling the power surge that hits the generator on startup.

The specs for both generators are essentially the same, except that the Honda has a 25% larger  motor and the Yamaha has a larger fuel tank and run time. If you do a feature comparison, the Yamaha seems to be a bit better set up for regular use. For example, it has a fuel shut-off that lets you run the tank out of gas. This is important if you are using ethanol enriched fuel as the ethanol dries up in your fuel line causing all kinds of aggravation.

In all of the reviews we read online (mostly RV sites), there was some mention that the Yamaha would not support the power surge when an air conditioner started, but the Honda would. This seemed a bit sketchy given the identical specs, but we wanted to investigate the issue before committing. There is nothing like buying  a bit of equipment that doesn’t work that you can’t return. So off we went to the Yamaha dealer.

Vince, the sales manager at Garrison Bight Yamaha (local Key West Dealer who we know from other Yamha gear we have) listened to my tale of woe. He immediately offered to let us borrow and test one of the generators. In fact he brought one over to Pearl the next morning for us to try out. Our test were a bit disappointing. The Yamaha failed — unequivocally. Try as we might, we could not get it to power the air conditioner — even the power cord made a difference.

We also testes a Honda 2000i belonging to our friend James from Sail Florida Adventures. His Honda worked— no problem. Actually, James has a Beneteau with the same Air Conditioner so we were pretty sure it would work. We just wanted to verify it for ourselves. Caveat emptor.

While we would like some of the bells and whistles on the Yamaha, we are thrilled that we can now have air conditioning while at anchor with the Honda! Friends at the marina we are at have joked that we’ve now moved from being sailors to Yachtsmen. Perhaps. There is something to be said for creature comforts, particularly not being chewed up by bugs.

I’d love to hear about your experiences with generator and air conditioners if you have any — or about minimalist sailing which we seem to have eschewed.